Tua, Burrow or Herbert: Which rookie has the brightest future? | NFL | UNDISPUTED 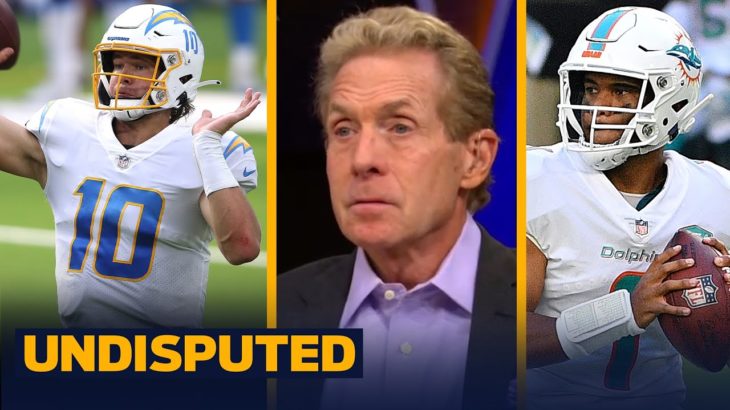 Three quarterbacks were taken in the first 6 picks of the NFL Draft this year, and so far it looks like each of them could be a franchise player. Tua Tagovailoa is 2-0 after taking over for the Miami Dolphins two weeks ago, Justin Herbert has 17 passing touchdowns to only 5 interceptions for the Los Angeles Chargers, and the Cincinnati Bengals #1 overall pick Joe Burrow is in the top-10 in passing yards for the entire league—not just rookies. Skip Bayless and Shannon Sharpe discuss which rookie QB has the brightest future in the NFL.

Tua, Burrow or Herbert: Which rookie has the brightest future? | NFL | UNDISPUTED