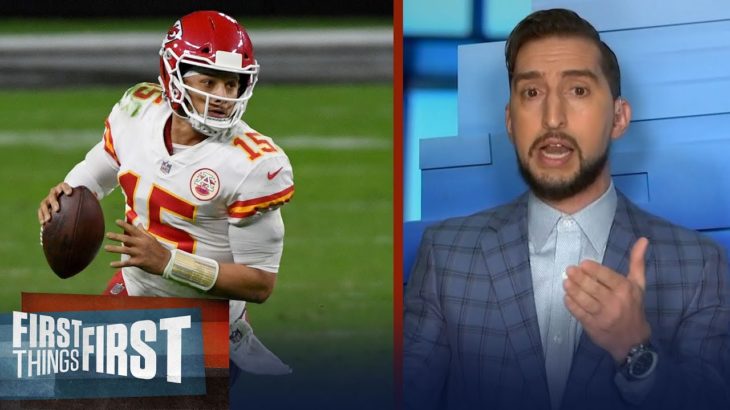 Nick Wright breaks down the close win of the Kansas City Chiefs over the Las Vegas Raiders during the Week 11 matchup. While Nick is surprised the game was so close, he’s not surprised his Chiefs won because they have the simple answer of Patrick Mahomes. Additionally, he mentions the Raiders will be one of the best teams to miss the playoffs this NFL season.

SUBSCRIBE to get the latest from First Things First: http://foxs.pt/SubscribeFIRSTTHINGSFIRST
The all-new FOX Sports App, built for the modern sports fan: https://tinyurl.com/y4uouolb