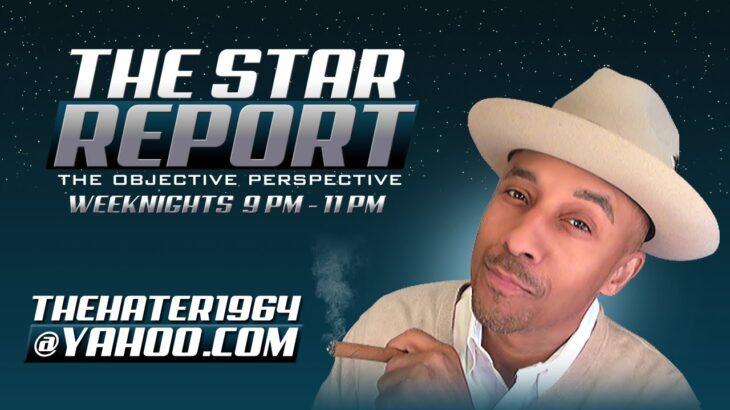 The Seattle Seahawks released a statement Wednesday announcing offensive lineman Chad Wheeler was no longer with the team following his domestic violence arrest Saturday. The Seahawks also encouraged Wheeler to “get the help he needs.” Wheeler sent out tweets Wednesday apologizing for his actions and announcing he’s stepping away from football. Wheeler, 27, was arrested Saturday on charges of domestic violence and assault. Content Warning: Details surrounding Wheeler’s arrest are graphic and contain descriptions of his alleged assault.

Wheeler reportedly threw his girlfriend on a bed and choked her until she was unconscious. When the woman woke up, Wheeler allegedly said, “Wow, you’re alive?” The woman locked herself in the bathroom and called 911. Officers found Wheeler standing next to the woman. He was reportedly uncooperative when officers tried to arrest him at first. The woman told officers the assault began after Wheeler told the woman to bow to him. He reportedly attacked the woman after she refused.

STAR is a former Marketing specialist for WEA (Warner Elektra Atlantic). He was also National Director for Virgin Records, a writer for the SOURCE Magazine (1995-1998) and hosted MTV’s Beat Suite. His popular radio show Star & Buc Wild on NY’s Hot97 & Power 105 (2000-2006) secured his place in media history. In 2011 STAR was also inducted into News Ones Top 20 greatest radio personalities of all time — https://troitorain.org