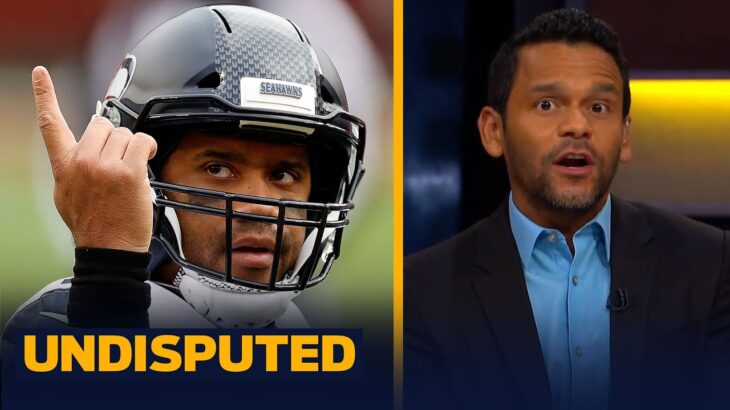 Russell Wilson has voiced his frustrations with the Seattle Seahawks several times this offseason and has been the subject of trade rumors since. Roughly one-third of NFL teams have reportedly reached out to the Seahawks about the possibility of trading for Russ. But his teammate L. J. Collier told the NFL Network he said he puts zero stock into any of the trade rumors. He said ‘not buying it at all. He’s a winner man. Russ is going to be our quarterback for years to come.’ Hear what Jason McIntyre, Chris Broussard, and LaVar Arrington have to say about the Seahawks dilemma.