What’s next for Sean Payton, Aaron Rodgers is the villain — Colin | NFL | THE HERD 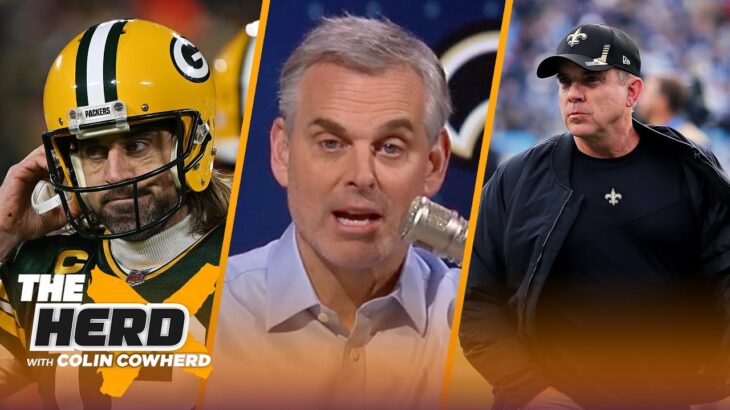 Colin Cowherd talks Sean Payton’s future after he made the decision to step down from coaching the New Orleans Saints. Plenty of viable options are on the table for the veteran coach, but Colin Cowherd says we shouldn’t be surprised if we see Payton on a TV set in the near future. Plus, Aaron Rodgers talks losing to the San Francisco 49ers in the divisional round, and says everyone was rooting against the Green Bay Packers. Colin begs to differ. Watch as he breaks down what the true reason for Rodgers’ frustration is, and shares his thoughts on these comments.

What’s next for Sean Payton, Aaron Rodgers is the villain — Colin | NFL | THE HERD