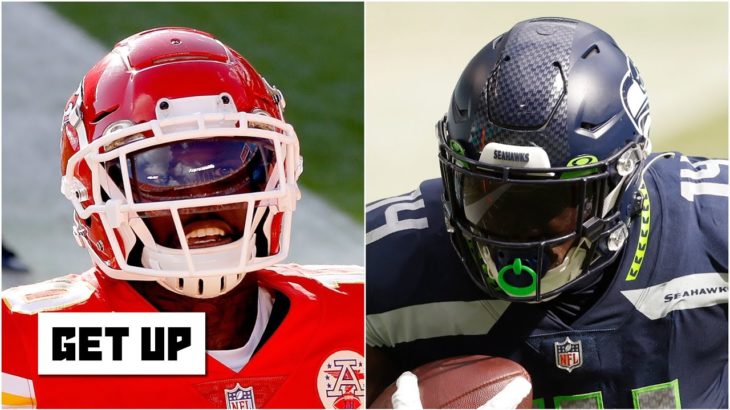 Domonique Foxworth joins Mike Greenberg on Get Up to rank his five scariest wide receivers in the NFL, with Davante Adams, Stefon Diggs, Tyreek Hill, DeAndre Hopkins and DK Metcalf on the list. Louis […] 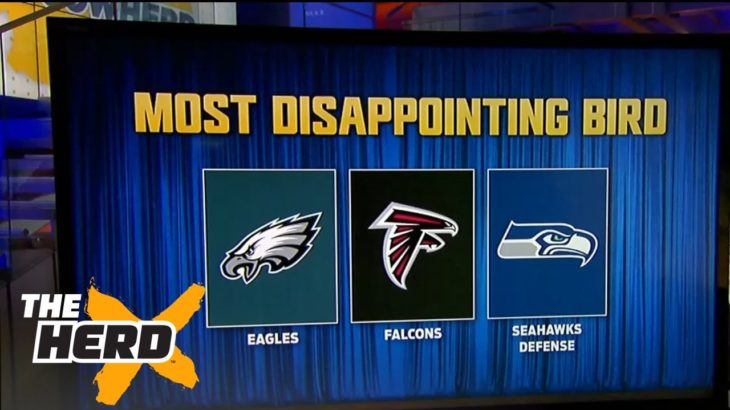 Colin Cowherd hands out his Midseason NFL awards | THE HERD

Colin Cowherd unveils some unconventional awards as we come to the halfway point of the NFL season. Hear who Colin thinks it has the best commercials this year, and who he thinks the worst Ex-New Engl […] 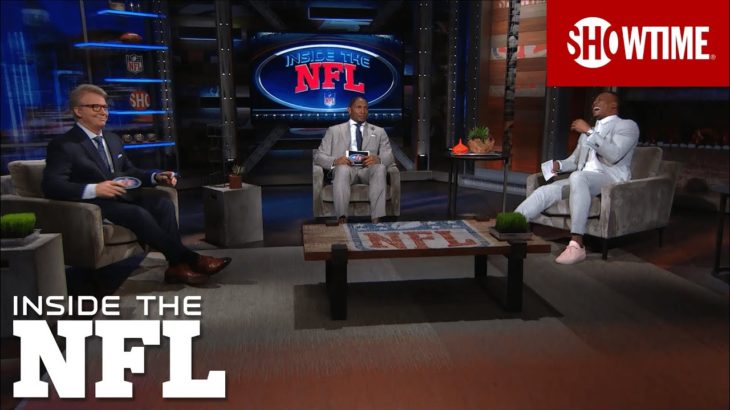 Week 10 Picks | INSIDE THE NFL | SHOWTIME

Brandon Marshall returns to join Phil and Ray as they predict the winner of some of week 10’s biggest games including Colts-Titans, Seahawks-Rams, and Ravens-Patriots. #SHOSports #InsideTheNFL # […] 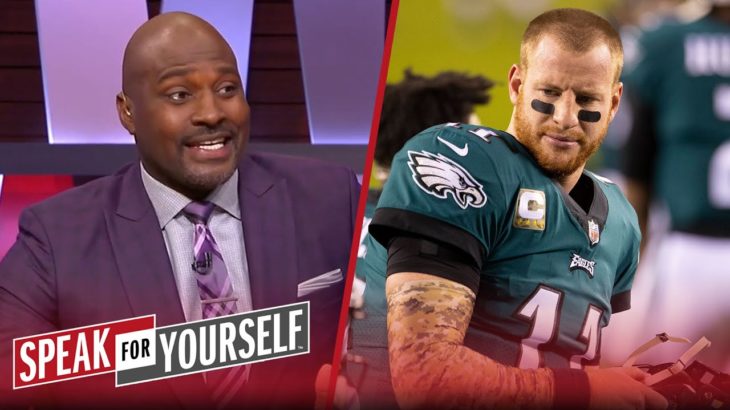 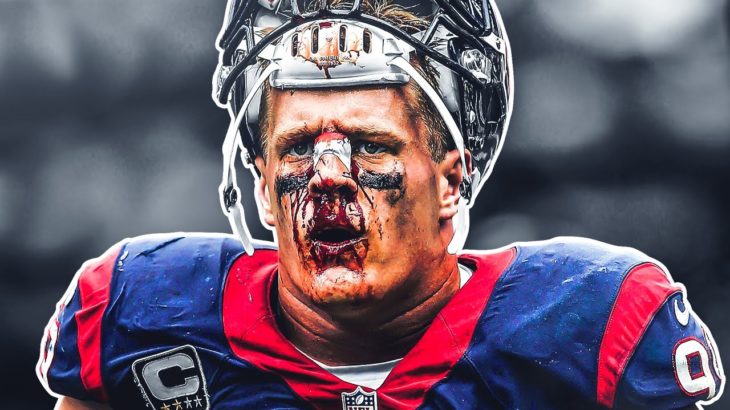 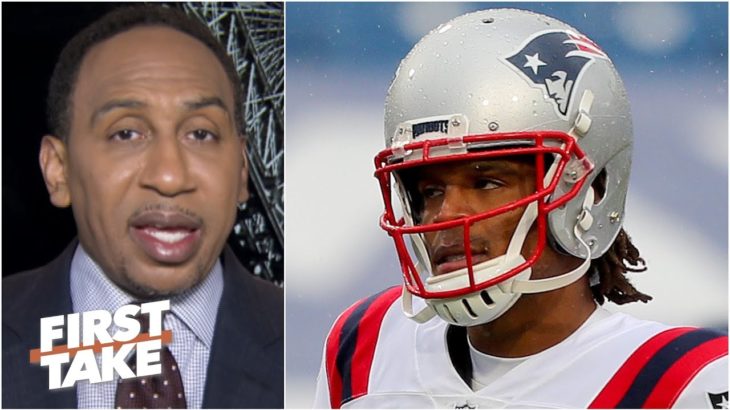 Cam Newton will be out of the NFL ‘sooner than later’ – Stephen A. | First Take

Stephen A. Smith, Max Kellerman and Ryan Clark debate whether the New England Patriots should be more aggressive or conservative with QB Cam Newton. #FirstTake #NFL ✔️Subscribe to ESPN+h […] 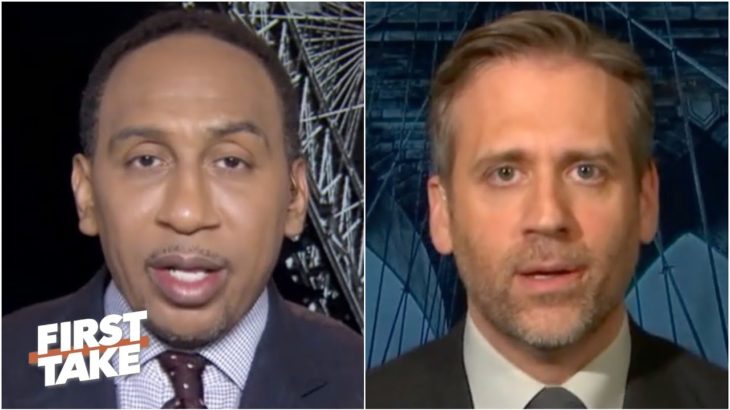 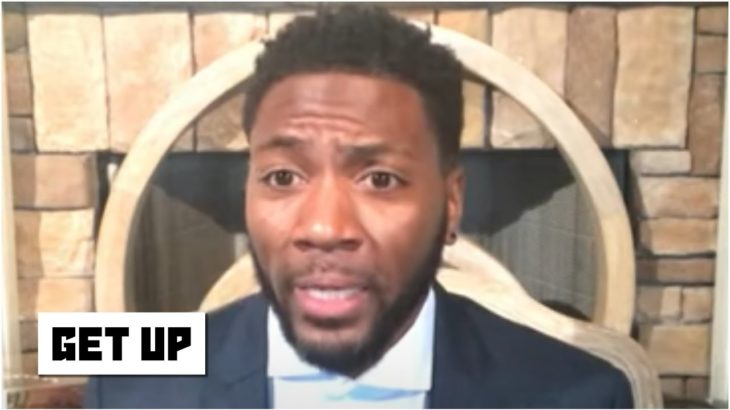 Ryan Clark’s Week 10 NFL Power Rankings: The undefeated Steelers aren’t No. 1 | Get Up 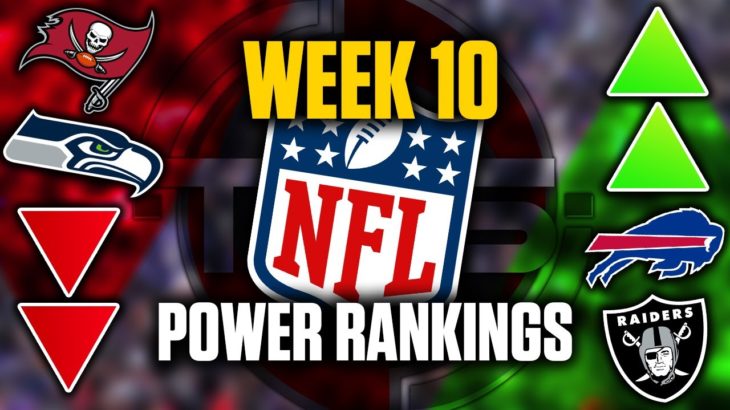 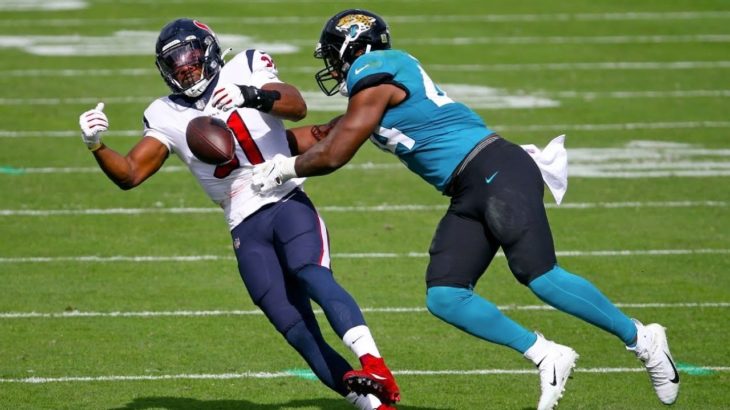 Thanks for watching! Here is the song that I use in the Christmas Intro: https://youtu.be/xM4rIMWvSm4 Business Email: Moreofmmd@gmail.com Make Sure to follow my socials If you wanna stay updated with […]