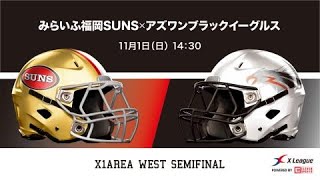 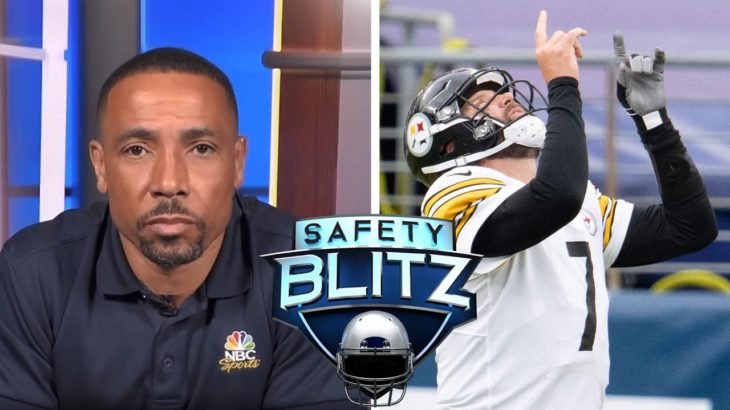 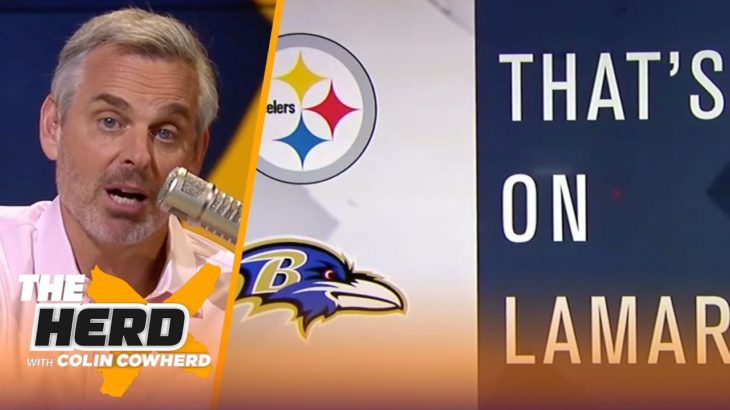 On today’s edition of Best for Last, Colin Cowherd plays his weekly NFL 3-word game. Hear Colin sum up this week’s slate of games in only 3 words each. #TheHerd #NFL #ColinCowherd #BestFor […] 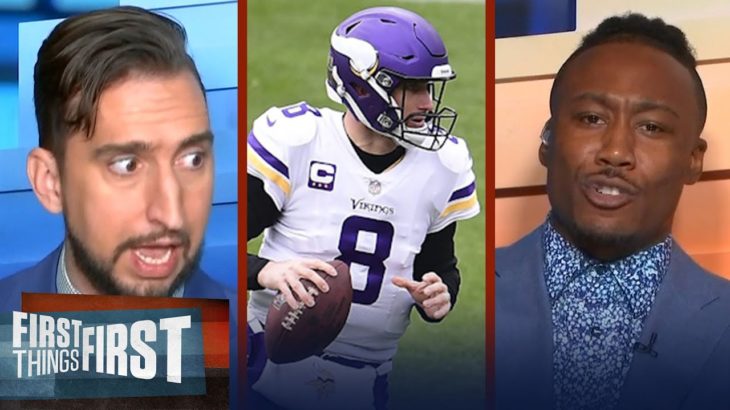 Nick Wright & Brandon Marshall react to Aaron Rodgers’ Green Bay Packers loss to the last-place Minnesota Vikings in Week 8. Nick is disappointed but not shocked, while Brandon did not see […] 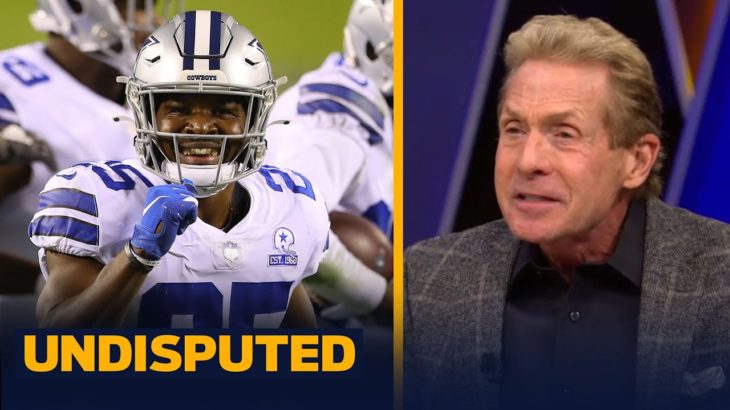 The Dallas Cowboys led at halftime against the Philadelphia Eagles last night but couldn’t get the job done in the second half. Philadelphia scored 2 unanswered touchdowns, including a 53-yard fumble […] 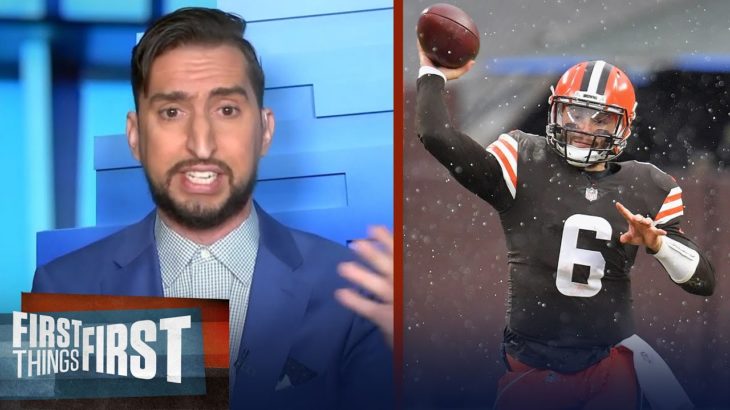 Nick Wright reacts to yet another loss of the Cleveland Browns. Regardless of Odell Beckham Jr’s state in the NFL, Nick feels Baker Mayfield is unsurprisingly subpar, much like Josh Allen, Jared […] 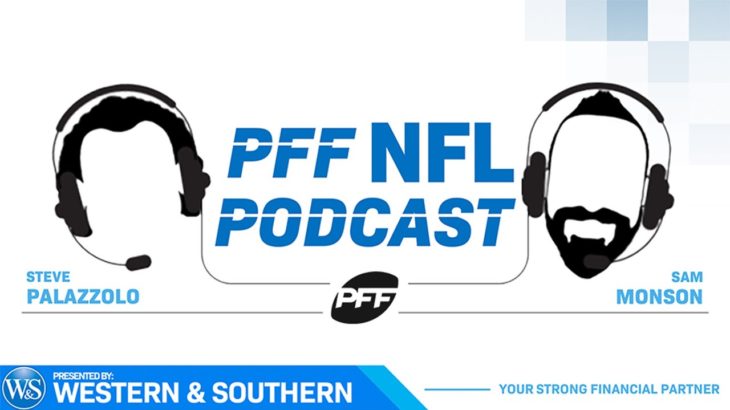 PFF’s Sam and Steve review all of the week’s NFL action including the debut of Tua Tagovailoa, making sense of Justin Herbert’s play, the madness of weather games and the return of o […] 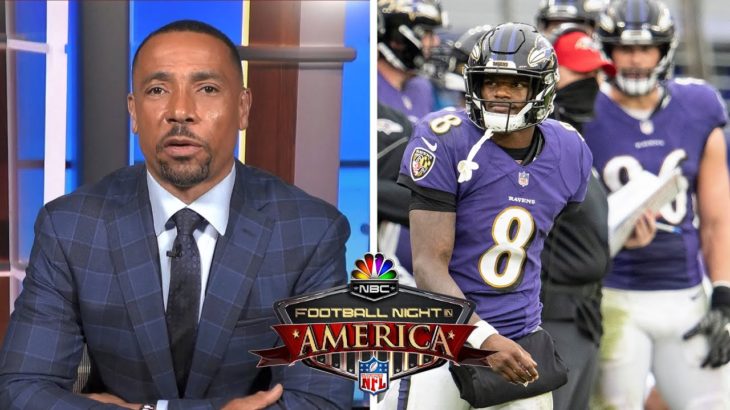 The Football Night in America crew recaps all the biggest storylines from Week 8, including the Steelers holding on against the Ravens, upsets by the Bengals and Vikings and more. #NBCSports #FNIA #NF […] 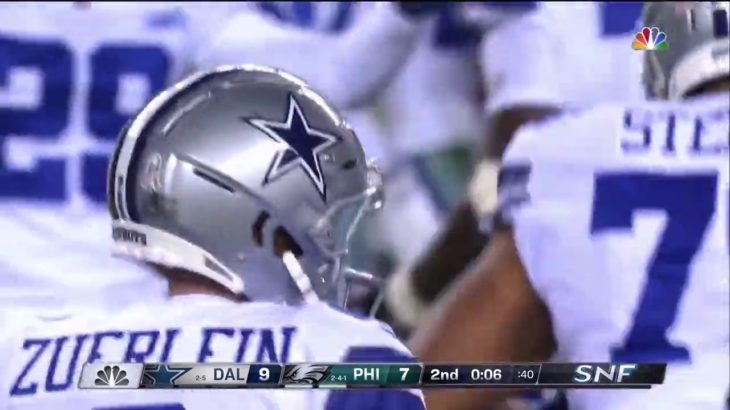 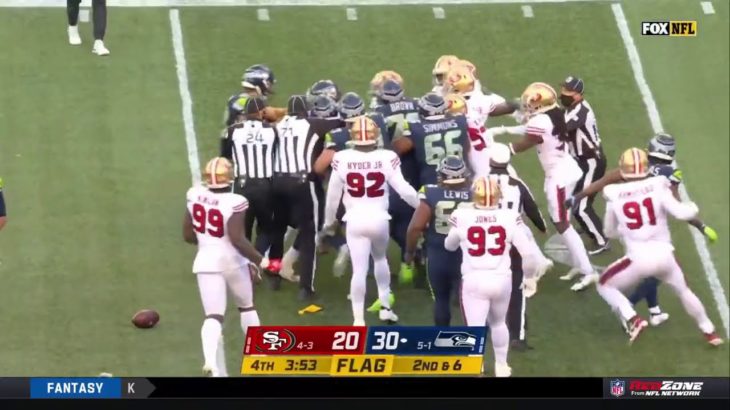