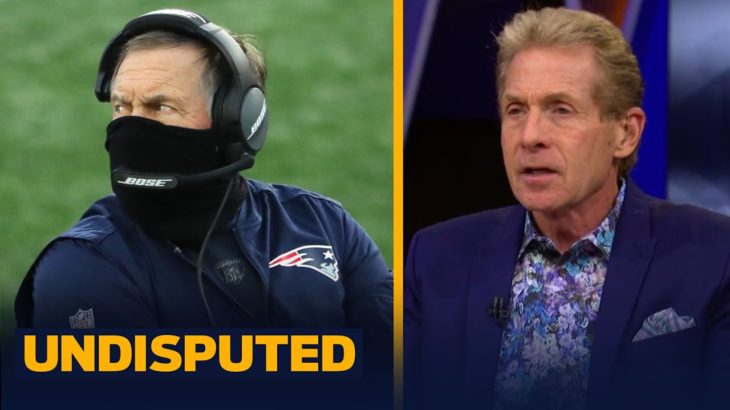 The New England Patriots are in an unfamiliar place, sitting at 2-and-5 for the first time since 2000. Over the weekend, Bill Belichick said that salary cap limitations were forcing New England to play more young players, and he went into even more detail yesterday, telling a local Boston radio show ‘Look, we paid Cam Newton $1 million. I mean it’s obvious we didn’t have any money. It’s nobody’s fault. That’s what we did the last five years. We sold out and won three Super Bowls, played in a fourth and played in an AFC championship game. This year we had less to work with. It’s not an excuse, it’s just a fact.’ Hear what Skip Bayless and Shannon Sharpe have to say about Belichick’s comments.