How Chris Harris Jr. Spent His First $1M in the NFL | My First Million | GQ Sports 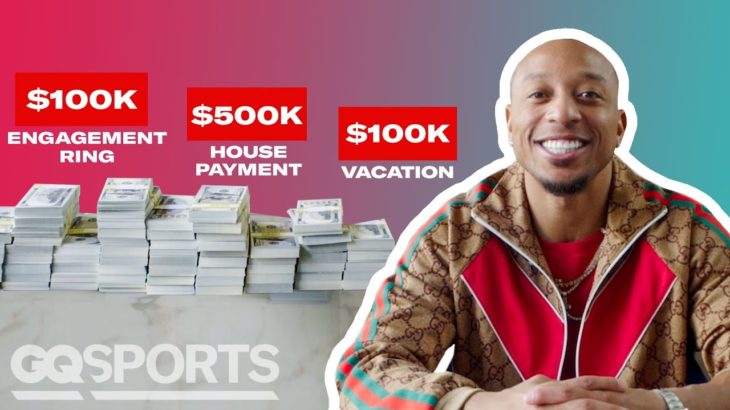 Cornerback Chris Harris Jr. started his NFL career with the Denver Broncos on a three-year rookie deal worth $1.39 million, followed by a five-year $42.5 million contract extension. Nine years later, he’s in the middle of his first season with the Los Angeles Chargers on a two-year, $20 million contract. The man is getting paid. From a $60K Chevrolet Avalanche truck to $100K engagement ring, find out everything Chris Harris Jr. spent the first million dollars in the NFL on.

How Chris Harris Jr. Spent His First $1M in the NFL | My First Million | GQ Sports