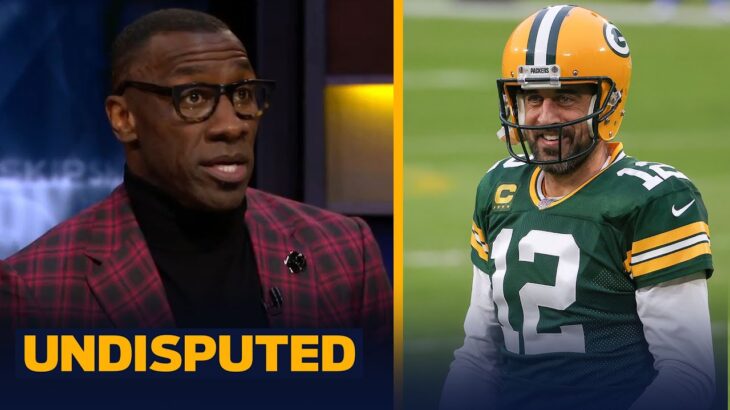 Aaron Rodgers and the Green Bay Packers will get to host the NFC Championship next Sunday on FOX after taking care of the Los Angeles Rams 32-18 over the weekend. Rodgers finished with just under 300 passing yards to go along with 3 total touchdowns. Rodgers said even the limited fans in attendance made him emotional as Green Bay gets to host the conference championship for the first time with Rodgers at quarterback. Hear what Skip Bayless and Shannon Sharpe have to say about Rodgers’ performance.