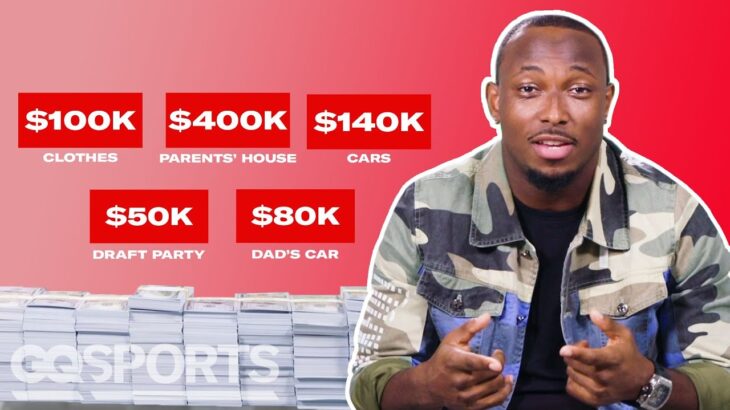 Tampa Bay Buccaneers running back LeSean “Shady” McCoy started playing football as a five-year-old and now he’s wrapping up his 12th season in the NFL. He was drafted in the 2nd round by the Eagles on a four-year, $3.47M contract and just a few years later he resigned on a $45M contract. From $50K on his draft party to $60K on jewelry, find out everything LeSean McCoy spent the first million dollars in the NFL on.