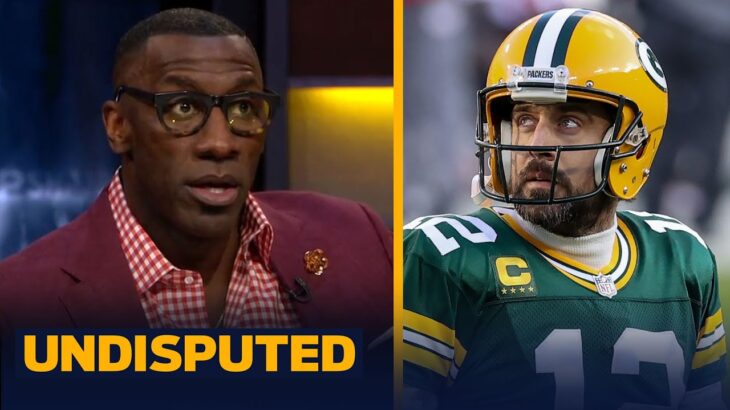 Aaron Rodgers got the home NFC Championship game that he wanted but the outcome wasn’t what he had hoped for. Despite nearly 350 passing yards and 3 touchdowns, Rodgers and the Green Bay Packers’ Super Bowl aspirations were dashed by Tom Brady and the Buccaneers. Rodgers said the controversial call to not go for it on 4th and goal late wasn’t his decision. He also left some questions surrounding his future in Green Bay. Hear what Skip Bayless and Shannon Sharpe have to say about Aaron Rodgers’ future in Green Bay.