Girlfriend of NFL Player Calls 911 on Him: ‘Please Help Me’ 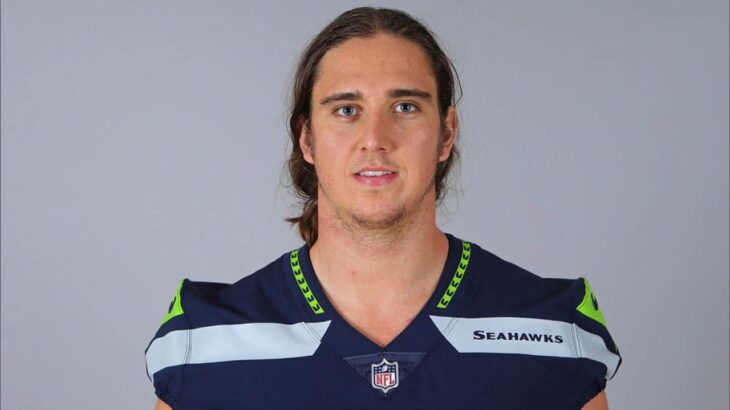 The Seattle Seahawks say they have cut all ties with Chad Wheeler, a lineman who was arrested on domestic abuse charges. His girlfriend called 911 from a locked bathroom saying he was trying to kill her. At one point she texted 911 because she was too afraid to speak. “Please come in. He’s trying to kill me,” the text said. According to court documents, the fight broke out when Wheeler, 27, allegedly asked his girlfriend to “bow down to him.” When she refused, he allegedly strangled her.