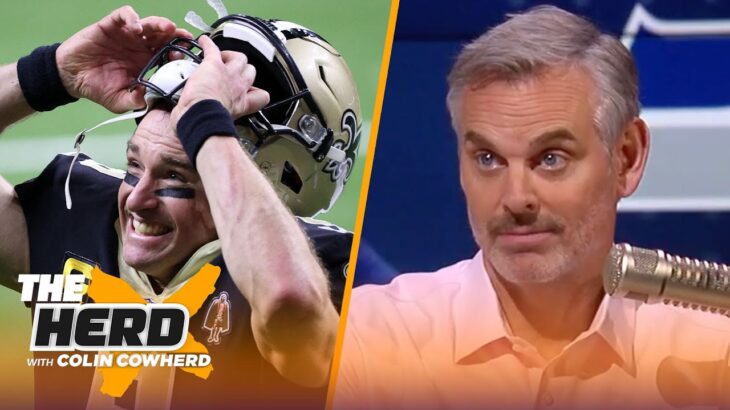 Drew Brees has announced his retirement after 20 NFL seasons, primarily with the New Orleans Saints. Colin Cowherd takes a trip down memory lane and talks Brees’ accomplishments, and decides what the future looks like for the Saints without their veteran quarterback. Plus, reports say that Seattle Seahawks quarterback Russell Wilson is keen on a trade to Chicago Bears, and the Bears are making a big swing to get him on their team. Hear why Colin thinks Russell should scratch Chicago off his wish list.