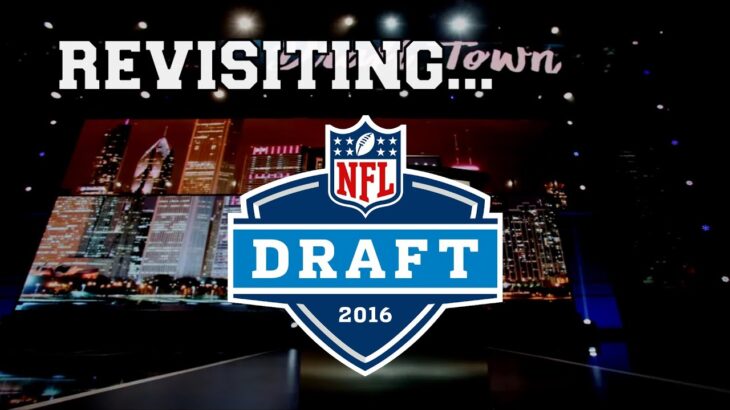 Proudly sponsored by Keeps. Go to https://keeps.com/utree to save half off your first month’s subscription.

I feel that the best time to judge a NFL draft class is five years in: We have enough of a range of play to properly gauge a player’s impact in the league. Like anything involving scouting, it’s an inexact science. Some things deemed to be a sure thing flop or fail to pan out due to injuries. Others fall due to what are considered to be huge risk factors, yet thrive at the next level (and there were a few of them in this class).

For the 2016 NFL Draft, the Windy City hosted several days of football goodness. What did this draft reward us with? Surprisingly a good bit, especially in the first two rounds. This video will hopefully be a good recap of it.