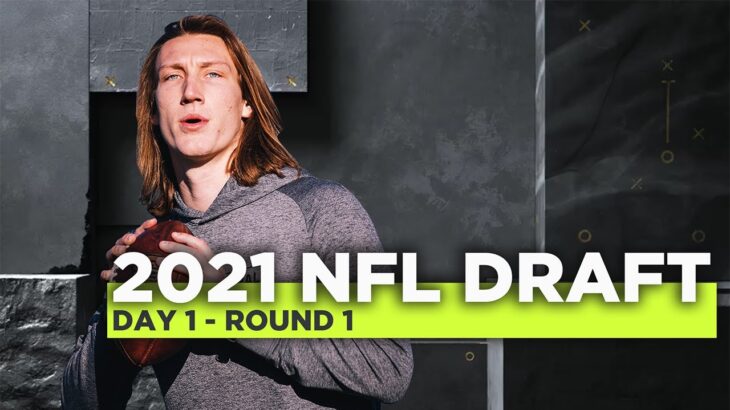 Join us for the 2021 NFL Draft: First Round as future stars of the league have their names called in Cleveland, Ohio. Hosted by SportsNation’s Ashley Brewer, Treavor Scales, and alongside Jason Fitz, Mike Golic Jr., Field Yates and Matthew Berry, our crew has you covered throughout the entire first round with instant analysis, reactions and breakdowns of each team’s selections.
#NFL​ #2021NFLDraft​ #NFLDraft​ #ESPN