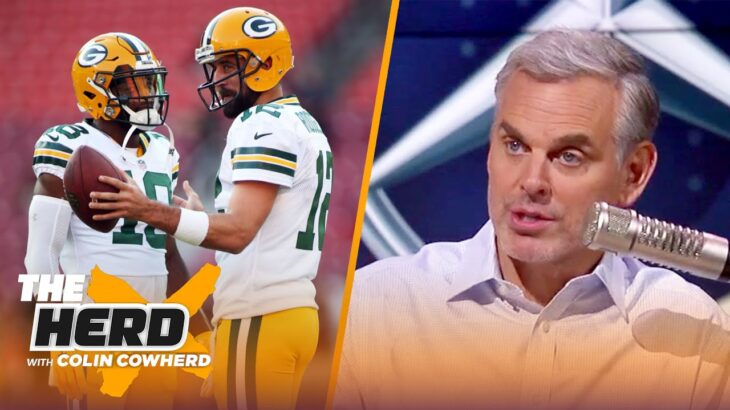 Colin Cowherd talks the Green Bay Packers after they secured a trade with the Houston Texans to bring back Randall Cobb. Colin breaks down why this move officially makes the relationship between Green Bay and Aaron Rodgers weird and why this trade was a really bad move. Plus Colin talks the Athletic NFL Quarterback Tiers, and whether he agrees with their placement of players like Josh Allen, Aaron Rodgers & Baker Mayfield.