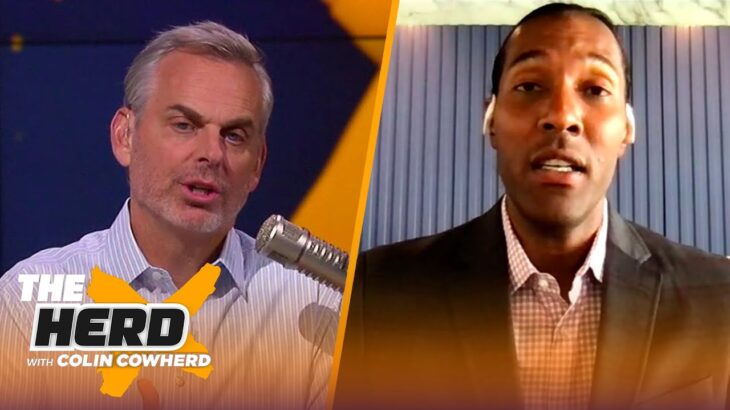 T.J. Houshmandzadeh joins Colin Cowherd for the latest NFL frenzy leading into the first week of preseason, including the Green Bay Packers’ game plan for Jordan Love. He shares how they will prepare for Love in his first preseason start of his young career and how Zach Wilson’s athleticism will benefit him with the New York Jets. The former wide receiver also breaks down Joe Burrow’s ‘mental struggles’ in training camp and how he is bouncing back from his ACL injury. Houshmandzadeh shares a player’s perspective of Hard Knocks and discusses the Seattle Seahawks’ contract talks with Duane Brown and Jamal Adams.