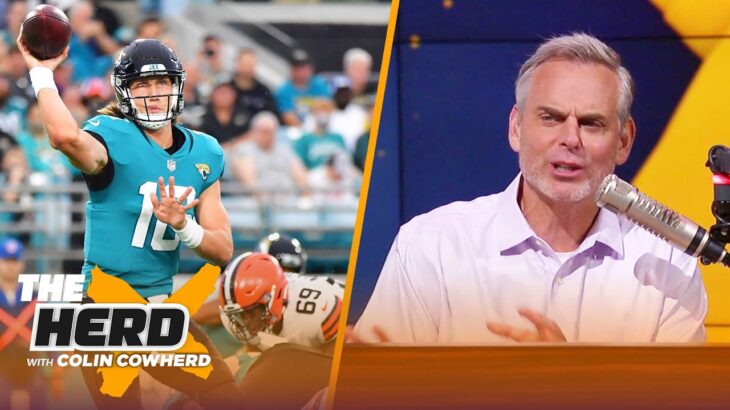 Former All-Pro lineman Tony Boselli joins Colin Cowherd to discuss his reaction to the Jacksonville Jaguars’ first preseason game and breaks down his analysis of key headliners on their roster and team. He discusses whether Urban Meyer can successfully transition into the NFL after a lengthy college coaching career and breaks down Trevor Lawrence’s debut with the pros and cons of his performance. The Jaguars’ first draft pick in history also shares whether he feels Gardner Minshew is a starting quarterback in the NFL or not. Boselli also reacts to Tim Tebow’s tight end debut. Hear what Boselli also has to say on what to look for when analyzing rookie quarterbacks’ success and preseason activities.