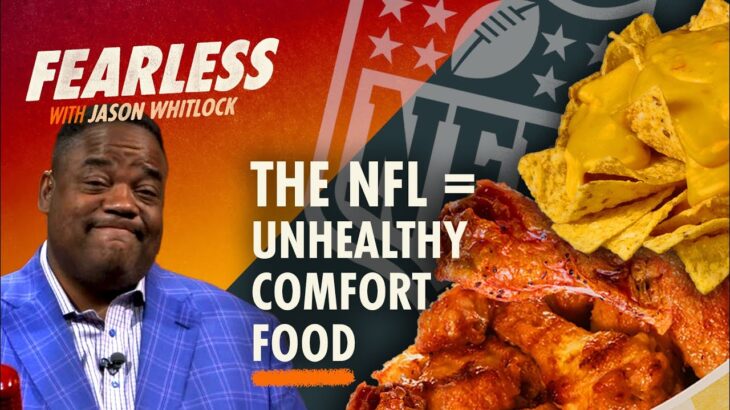 Whitlock analyzes the NFL TV ratings jump. Is it just the product of Americans trying to distract themselves from their problems? How badly have conservatives been offended by woke politics being inserted into sports? Journalist Dennis Evans disputes Jason’s claim that the NFL will begin to fade away. “Fearless” columnist Greg Couch says Stephen A. Smith’s politically incorrect comments will hand the American League MVP award to Shohei Ohtani instead of Vladimir Guerrero Jr. On Tennessee Harmony, Jason asks Pastor Anthony Walker if black people are improperly idolizing their moms. Is “mass fornication” a worse problem than mass incarceration?

Get with Good Ranchers today and support American farmers! Visit https://GoodRanchers.com/FEARLESS to get $20 dollars OFF and FREE express shipping.

Try a taste of the world’s most remote wines from Bonner Private Wines. Visit https://BonnerPrivateWines.com/FEARLESS and you’ll get 50% off the wine and shipping.