Skip Bayless predicts whether his Cowboys can reach 200 rushing yards vs. Pats I NFL I UNDISPUTED 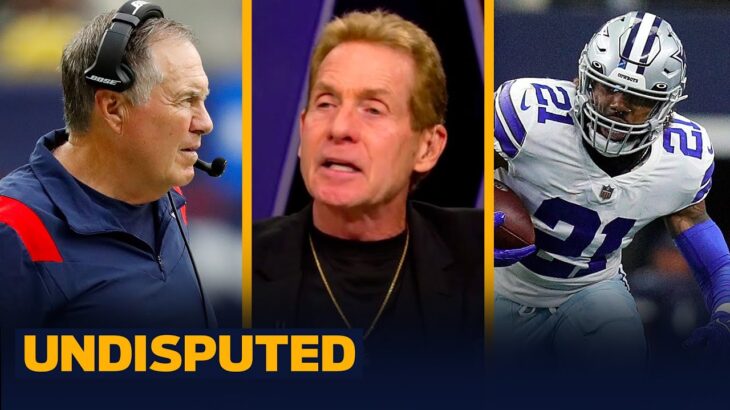 According to FOX Bet, the Dallas Cowboys have the fifth-best odds to win the NFC as they ride a four-game winning streak. Dallas is averaging 201 rushing yards per game during that span, which is best in the NFL since Week 2. However, they’ll now have to face a big challenge against a Bill Belichick-led defense in Foxborough. Skip Bayless and Shannon Sharpe discuss whether the Cowboys will be able to get 200 rushing yards against the New England Patriots.

Skip Bayless predicts whether his Cowboys can reach 200 rushing yards vs. Pats I NFL I UNDISPUTED