BREAKING: Raiders’ Henry Ruggs To Be Charged With ‘DUI Resulting In Death’ After Fatal Car Accident 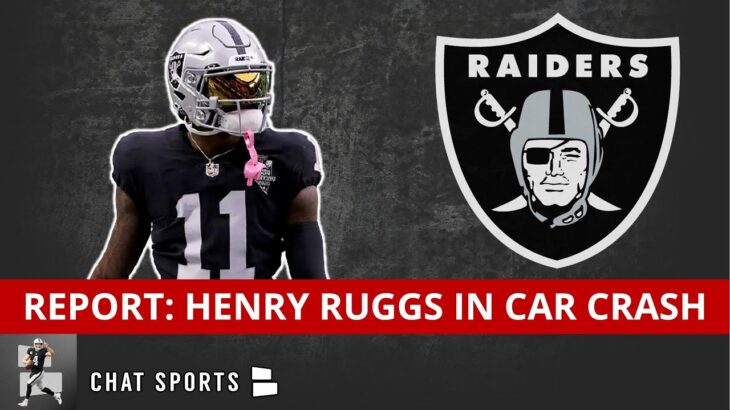 Henry Ruggs to be charged with ‘DUI resulting in death’ after a fatal car accident early Tuesday morning in Las Vegas, per a statement on Twitter from the Las Vegas Metro Police Dept. About an hour ago, TMZ reported that Raiders’ WR Henry Ruggs was involved in a car accident early Tuesday morning in Las Vegas and now the latest news on the Raiders 2nd-year WR’s late-night crash has taken an unfortunate turn. The latest TMZ update is that there has been at least one fatality so far, according to their source with the Las Vegas Police Department. Henry Ruggs’ condition at this time is not known. As the latest Henry Ruggs news comes out we will let you know here at the Las Vegas Raiders Report.

The Las Vegas Metropolitan Police Department has stated that Henry Ruggs was taken to UMC hospital and was treated for non-life-threatening injuries. A deceased victim was found by the Las Vegas Fire Department inside the other car involved in the crash. TMZ Sports was the first to report that Henry Ruggs is expected to be okay. LVMPD also confirmed that Ruggs showed signs of impairment. The Raiders have not made a comment yet. When more Henry Ruggs news stemming from the car accident comes out we will have you posted on the Raiders Report.