With OBJ officially clearing waivers, where does he land? – Skip & Shannon I NFL I UNDISPUTED 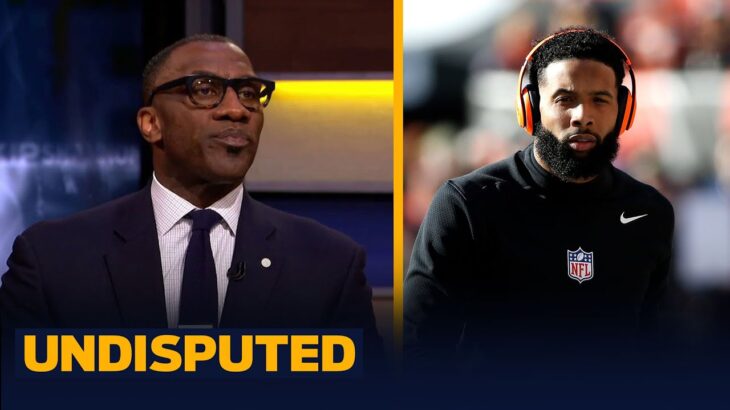 Yesterday, Odell Beckham Jr. officially became a free agent after no team claimed the wide receiver on waivers. Several teams have reportedly had discussions about bringing in OBJ, who has made it clear he wants to join a playoff contender with an established quarterback. It is reported that he is honing in on the Kansas City Chiefs, Green Bay Packers, and New Orleans Saints. Skip Bayless and Shannon Sharpe rate how much impact OBJ will have on his next team on a scale of 1-10.

With OBJ officially clearing waivers, where does he land? – Skip & Shannon I NFL I UNDISPUTED