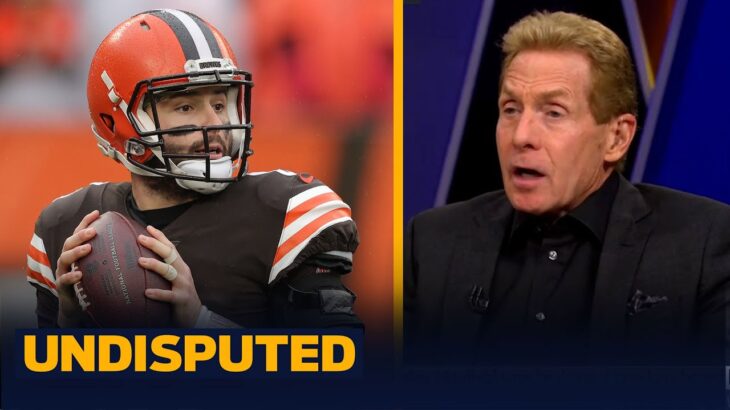 The Cleveland Browns won 13-10 against the Detroit Lions, but Baker Mayfield struggled with 176 passing yards and two interceptions. At one point, Cleveland fans were booing him. After not talking to the media on Sunday, the 26-year-old spoke yesterday, saying that he didn’t care about the booing, admitting he played like crap, and adding the only opinions that matter are those of his teammates. Skip Bayless and Shannon Sharpe react to Baker’s comments and share whether they have a problem with them or not.