I was not impressed with my Cowboys but in the end, they got the win! — Skip I NFL I UNDISPUTED 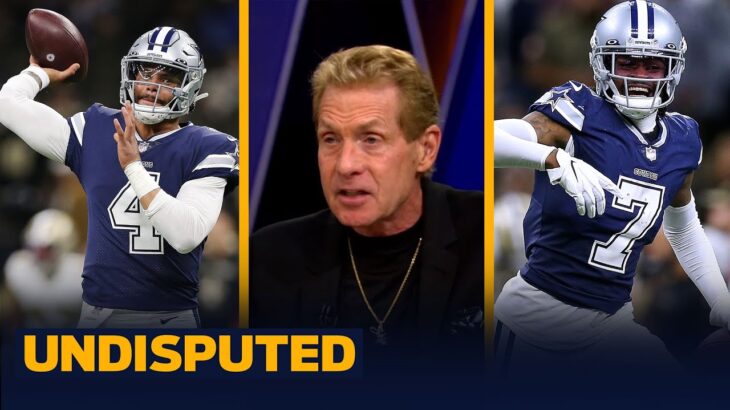 The Dallas Cowboys snapped their two-game skid by taking care of the New Orleans Saints on Thursday Night Football 27-17. Dak Prescott threw for 238 yards and a touchdown but the offense still had an uneven performance. Luckily, Dan Quinn’s defense stole the show by sacking Taysom Hill twice and intercepting him four times, including a pick-six to ice the game in the fourth quarter. Skip Bayless and Shannon Sharpe rate how impressive they were with the Cowboys on a scale of 1-10.

I was not impressed with my Cowboys but in the end, they got the win! — Skip I NFL I UNDISPUTED