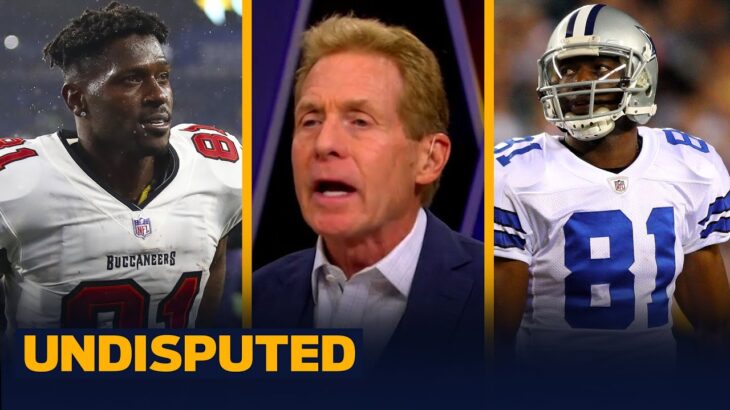 Despite not being released yet, it’s assumed that Antonio Brown’s time in Tampa Bay is over. Terrell Owens sees the opening as his opportunity to get back in the league. The former receiver already claims an owner told him this season to stay ready, and now TO is saying he can contribute at a high level for the three to four games that Tom Brady and the Bucs would need from him. TO also responded to a Twitter user asking if AB or TO is a bigger diva saying quote: ‘Wow. Respectfully and disrespectfully, there’s no comparison. Clearly you’ve been drinking the kool-aid.’ Skip Bayless and Shannon Sharpe discuss how much AB’s behavior compares with TO’s.