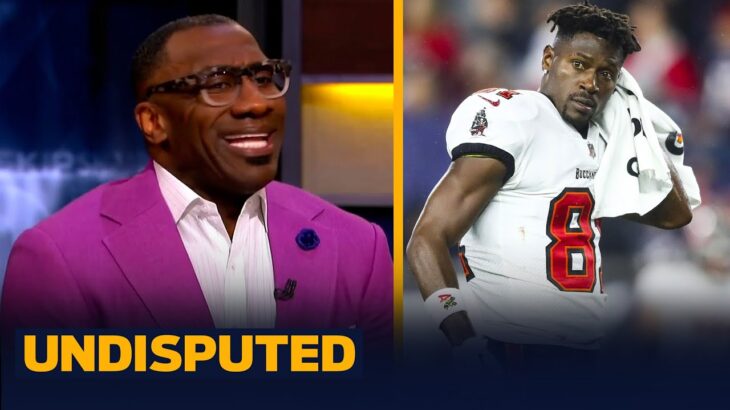 The Tampa Bay Buccaneers have yet to release Antonio Brown and now the receiver is sharing his side of the story. In a lengthy statement his lawyer released last night that has made waves on social media, AB said that he did not give up on his team but instead, was cut mid-game. The wideout claims he was forced to play on an injured ankle. An MRI since his dramatic exit has proven that there are some broken bone fragments in that ankle. Skip Bayless and Shannon Sharpe discuss how much they believe in AB’s statement.